A defining moment in Patt Maney’s military career came in 2005. While deployed to Afghanistan, an improvised explosive device detonated, throwing his vehicle into the air and causing significant injuries. Although Patt would survive this attack, he was wounded and would spend many months recovering. Through this experience, Patt understands the struggles faced by some of our veterans.

After regaining his health, Patt Maney returned to the bench with a renewed passion to help veterans and their families. In 2008, Patt led local efforts to establish a community-based Homeless Veterans “Stand Down” and a Veterans Treatment Court. In 2012, the Florida Legislature passed the “T. Patt Maney Veterans Treatment Intervention Act.”

Patt has a longtime record of service to the families of our county, state and nation. He served at home and abroad. As a judge, he was an innovator for initiating defendant-funded programs to save tax dollars and increase liberty, including a house arrest program and worthless check diversion program. To increase public safety and provide treatment, he successfully built a team to establish both a Mental Health Court and Veterans Treatment Court. He went on to work with the Florida Legislature to pass an act creating a statewide structure for Veterans Treatment Courts.

Like many local families, Patt and his family have shared the challenges of repeated military deployments. During almost 37 years of military service, Patt rose to the rank and responsibility of brigadier general.

Patt is a veteran of Operation Just Cause (Panama); Operation Uphold Democracy (Haiti); Operations Joint Guard and Joint Endeavor (Bosnia) and Operation Enduring Freedom (Afghanistan). Prior to Just Cause, he worked with the US MILGROUP training the Guardia Nacional/Panama Defense Force. In Bosnia, he served as acting Chief of Staff for an international organization charged with implementing the Dayton Peace Accord. For seventeen months, BG Maney served in Kabul, Afghanistan, as the Political Sector Coordinator and Senior Advisor to the US Ambassador with the rank of Attaché. Patt was part of a team focused on bottom-up, citizen-targeted, enterprise-driven, private sector-assisted, economic development under fire.

Patt commanded over 1,100 soldiers and civilians of the Army Reserve Civil Affairs Command headquartered in Pensacola before being assigned to Fort Bragg, North Carolina. He is a former Deputy Commander of both the Army Civil Affairs and Psychological Operations Command (Airborne) with approximately 10,000 active and reserve soldiers and the John F. Kennedy Special Warfare Center and School (Airborne) at Fort Bragg, North Carolina. 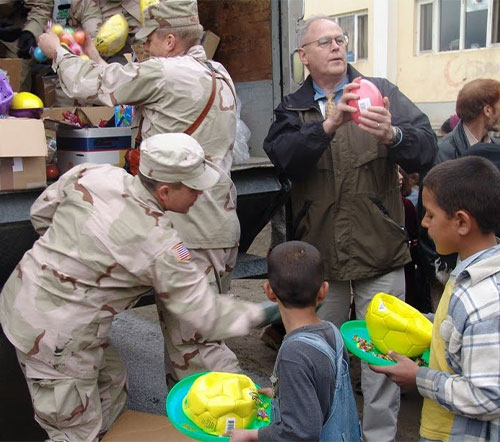 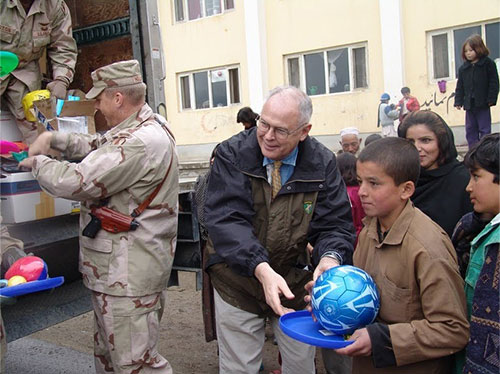 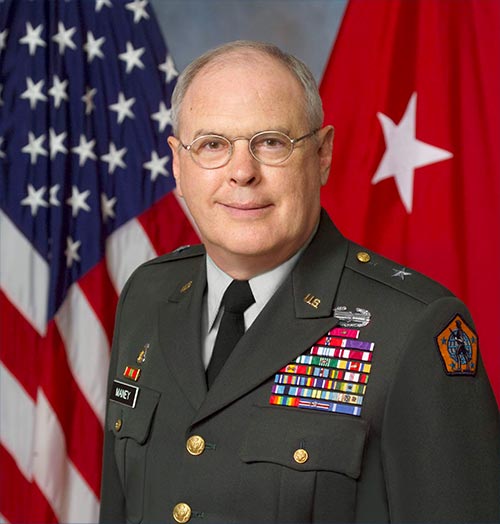 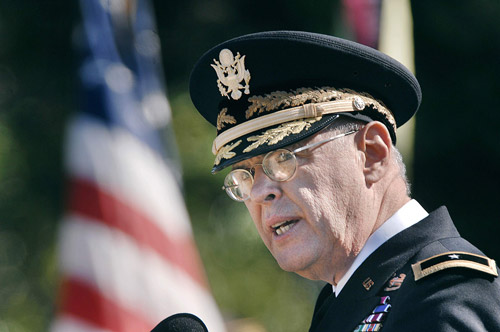 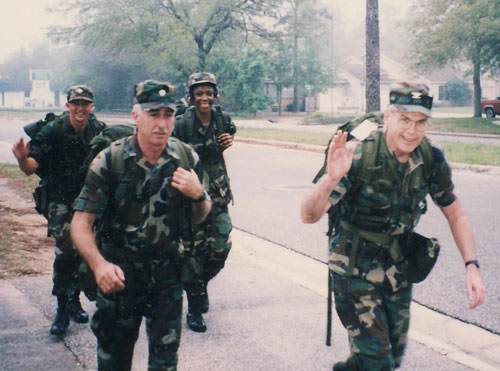 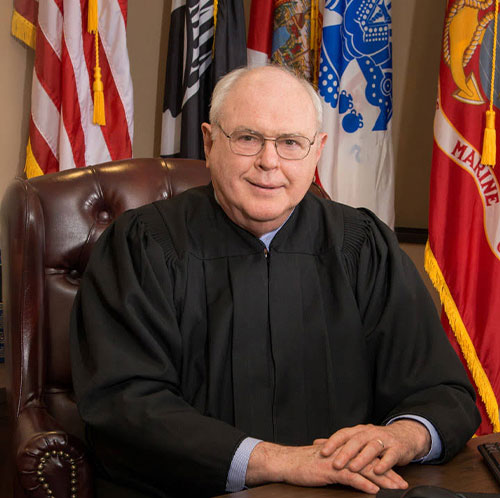 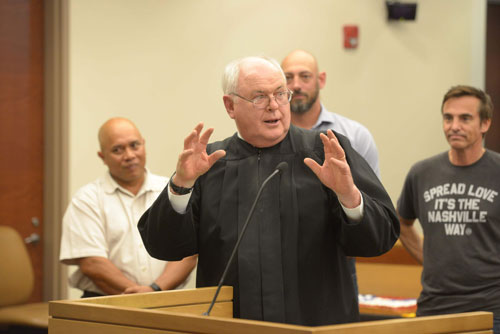 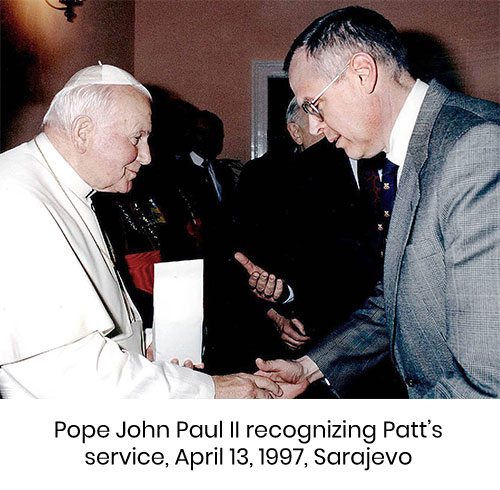