Patt Maney is a veteran, a father, a respected retired judge, and a longtime resident of Okaloosa County. After being commissioned in the United States Army Reserve in 1970, Patt served his country for over 36 years, retiring as a brigadier general in 2007.

Patt served as an Okaloosa County Judge for almost 29 years. During that time, he fought for justice in our community and was influential in bringing more quality healthcare to our veterans.

Patt was honored as the national 2019 DAV Outstanding Disabled American Veteran and named Military Order of the Purple Heart National Patriot of the Year in 2010. Patt was also given the United States Army War College Outstanding Alumni Award (2019) for his community service after military retirement. Patt was inducted into the Florida Veterans Hall of Fame (2018) and appointed to serve on the Florida Veterans Hall of Fame Council (2019) for making significant contributions to the State of Florida after military service.

Born in Lexington, Kentucky, Patt grew up with a strong work ethic. His first jobs were cutting grass and delivering newspapers. Patt worked his way through college and law school. By the age of 18, his devotion to service saw him earn the Boy Scout Eagle Scout Award, Boy Scout God and Country Award and the British Duke of Edinburgh Award.

After marrying his college sweetheart, Caroline, he set off for law school, at times working two part-time jobs. Married over 48 years, the Maneys are blessed with two daughters, two sons-in-law and six grandchildren. They attend Immanuel Anglican Church in Destin, and have been Okaloosa County residents for 44 years.

Patt had dual careers in law and the military. He established a successful private law practice representing working families and later served as a county court judge. He taught as an adjunct instructor for both the University of West Florida and Okaloosa Walton Community College (now Northwest Florida State College). Patt was a founding director of a community bank serving local citizens. He continued to serve in the Army Reserve while practicing law and serving as a judge.

Commissioned as an Army Infantry Second Lieutenant upon graduating from college, he saw service in Panama, Haiti, Bosnia and Afghanistan. In Afghanistan, he was wounded and spent almost 20 months recovering at Walter Reed Army Medical Center. Patt returned home in 2007 with a renewed passion to serve his community. 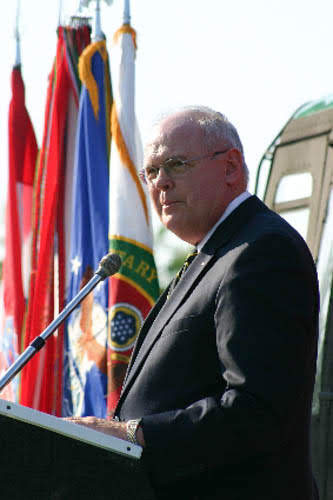 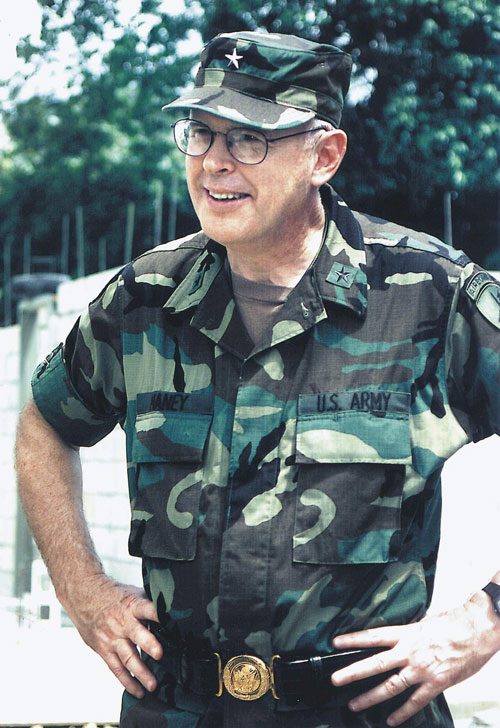 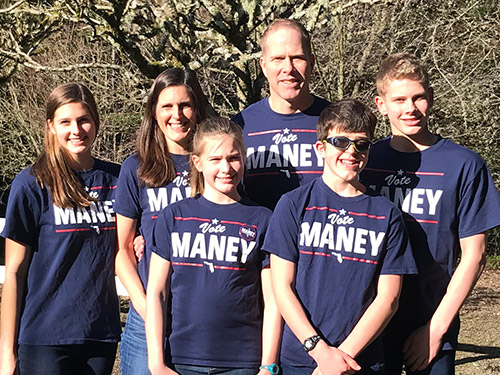 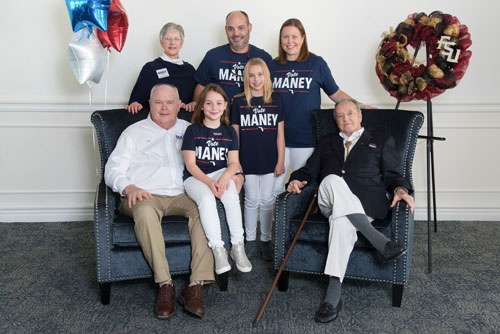